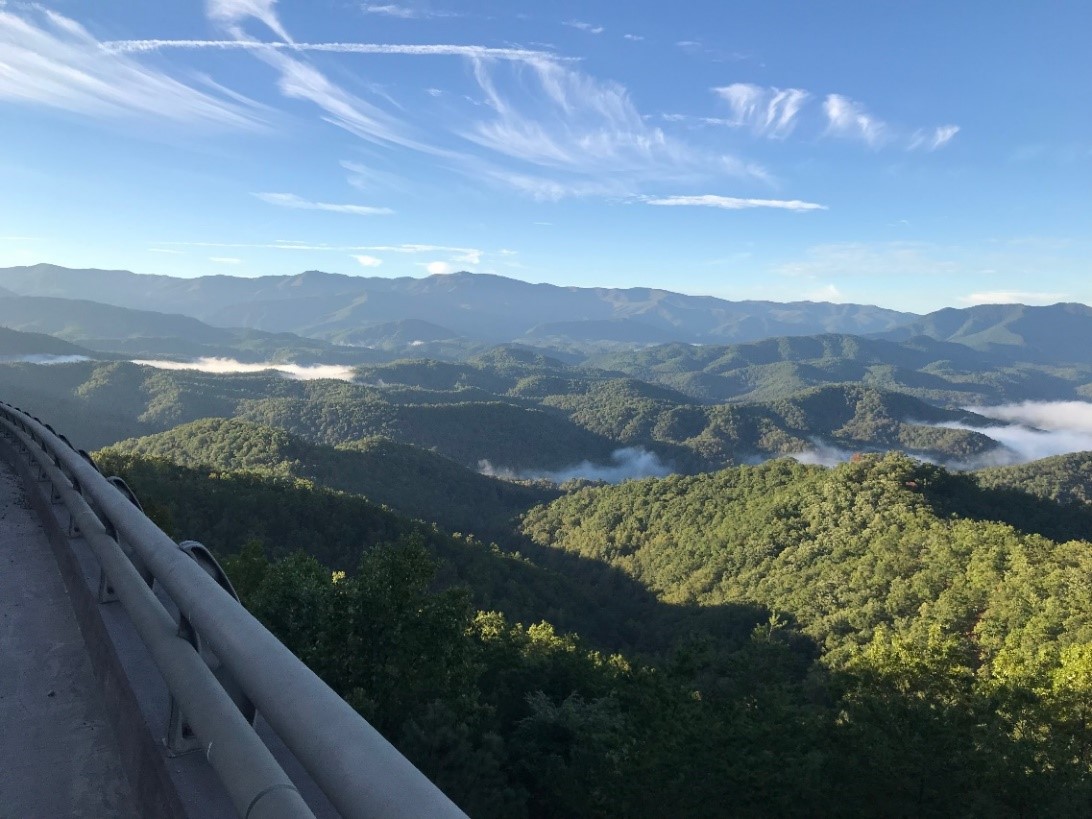 A new National Park Service (NPS) report shows that 11,421,203 visitors to Great Smoky Mountains National Park in 2018 spent $953 million in communities near the park. That spending supported 13,737 jobs in the local area. National park tourism is a significant driver in the national economy, with every dollar invested by American taxpayers in the National Park Service returning $10 to the economy.

“Year after year, the Smokies staff care for this special place and provide rewarding experiences for visitors,” said Superintendent Cassius Cash. “Since last November, we’ve welcomed nearly 1 million visitors to the new section of the Foothills Parkway, offering a new park experience with magnificent views of the highest peaks of the Smokies. We appreciate the long-standing support of our gateway communities and are glad to have this opportunity to give back by helping support the local economy.”

The peer-reviewed visitor spending analysis was conducted by economists Catherine Cullinane Thomas and Egan Cornachione of the U.S. Geological Survey and Lynne Koontz of the National Park Service. The report shows $20.2 billion of direct spending by more than 318 million park visitors in communities within 60 miles of a national park. This spending supported 329,000 jobs nationally; 268,000 of those jobs are found in these gateway communities. The cumulative benefit to the U.S. economy was $40.1 billion.

Lodging expenses account for the largest share of visitor spending, about $6.8 billion in 2018. Food expenses are the second largest spending area and visitors spent $4 billion in restaurants and bars and another $1.4 billion at grocery and convenience stores.