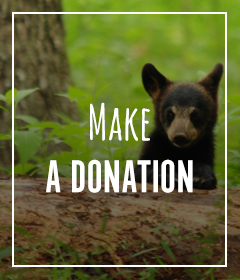 Each backcountry campsite and shelter has a pulley and cable system which campers are required to use to hoist their food and packs out of the reach of bears for the increased safety of both visitors and bears. Each year a number of these systems are damaged through use or by falling trees and must be replaced.

These funds will enable wildlife biologists to purchase new and/or refurbish old black bear GPS radio collars. These collars will be used when DNA analysis is needed to track bears suspected of a bear attack or other significant human/bear interaction while we wait on confirmation of matches between the attack and the suspect bear. These collars are also being used for pilot research projects to determine what happens to conflict bears that are relocated out of the park, as well as, the effectiveness of aversive conditioning tools on bears.

These funds are used to hire seasonal field staff to conduct wild hog control. The positions work from December through June, the most efficient and effective time of year to control hogs. The efforts of these positions are the primary reason we have been able to keep the hog population relatively low. A seasonal technician is also hired during the summer to support elk monitoring, as well as, assist with human-bear and human-elk conflicts. 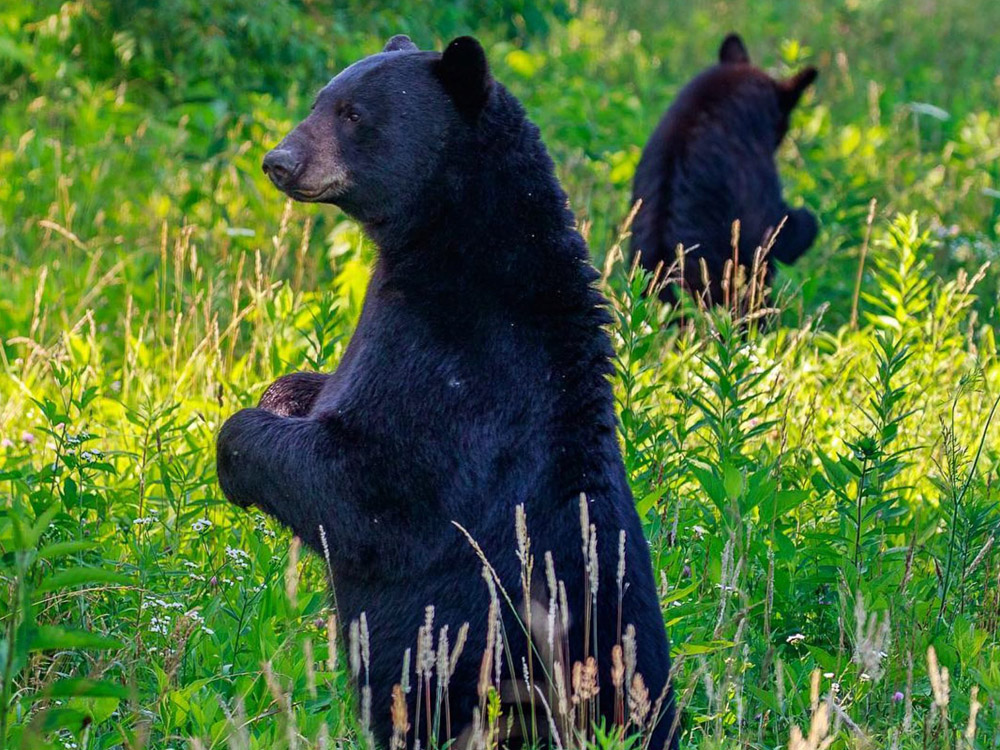 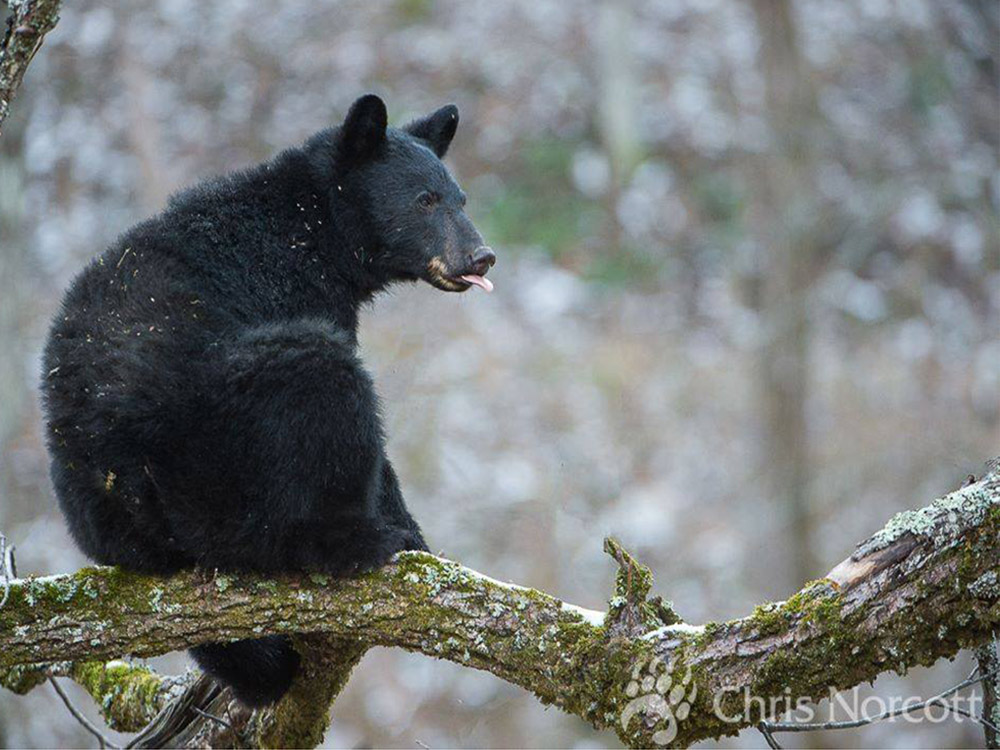 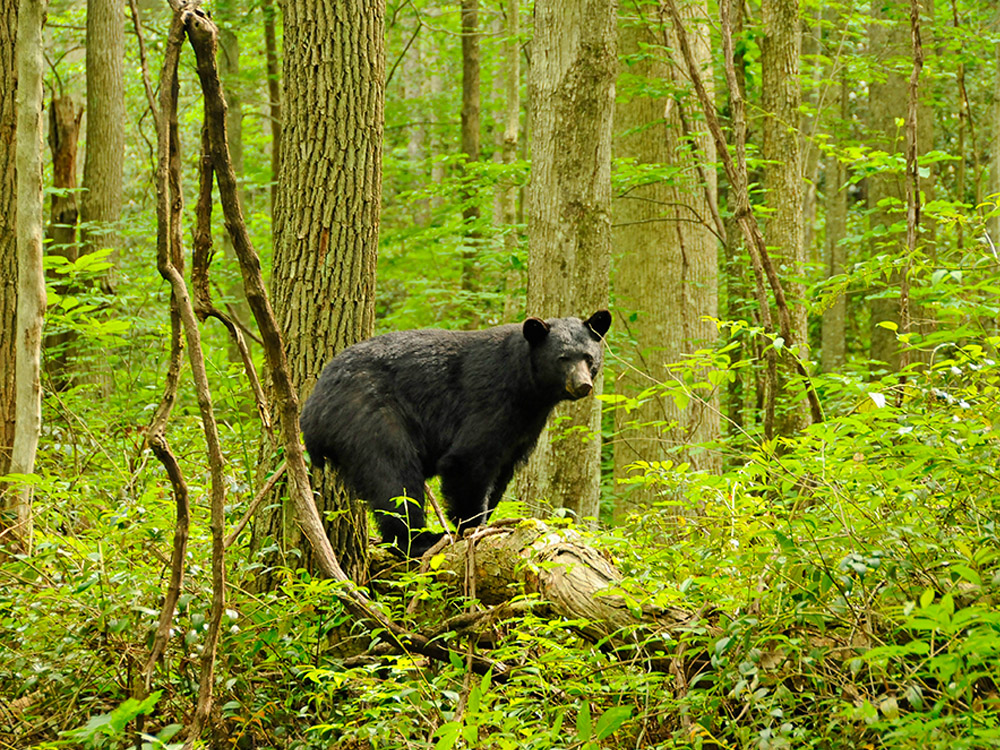 Warning: Bears are wild animals that are dangerous and unpredictable. Do not approach bears or allow them to approach you!

Willfully approaching within 50 yards (150 feet), or any distance that disturbs or displaces a bear, is illegal in the park. Violation of this federal regulation can result in fines and arrest. Use binoculars, telephoto lens, or a spotting scope to view the animals.

Check the “Bear Closures” and “Bear Warnings” section of the Temporary Closures page below before planning a hike in the park.

Bears in the park are wild and their behavior can be unpredictable. Although extremely rare, attacks on humans have occurred, inflicting serious injuries and death. Treat bear encounters with extreme caution! Learn what to do if you see a bear by watching this short video.

If you see a bear:

If a bear persistently follows or approaches you, without vocalizing, or paw swatting:

If the bear’s behavior indicates that it is after your food and you are physically attacked:

If the bear shows no interest in your food and you are physically attacked, the bear may consider you as prey:

Help protect others, report all bear incidents to a park ranger immediately. Above all, keep your distance from bears!

FIND OUT MORE ON THE PARK SITE