The Loop Lope was a sold out event and raised more than $99,000 for the Great Smoky Mountains National Park.

Participants braved the frosty temperatures and participated in the 10-mile race, the 5K run or walk, or the fun walk.

You can read the race results on A Matter of Timing.

The first Loop Lope was held in 2010 when the Cades Cove Loop had been closed for repaving. The race was considered to be a one-time event but was restarted in 2017.

Runners also had the option of registering for the Virtual Race, running the race distance at a location and time of their choice. 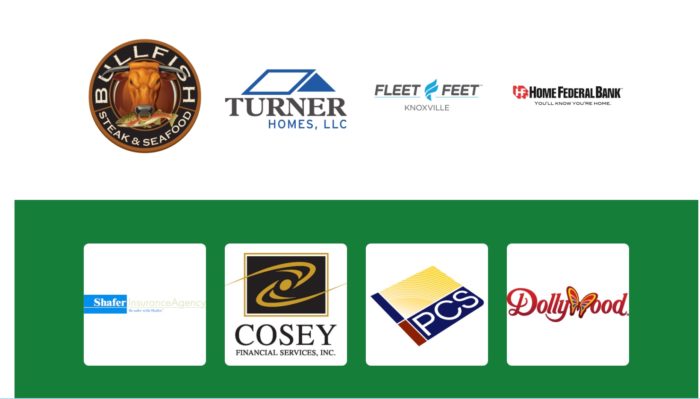 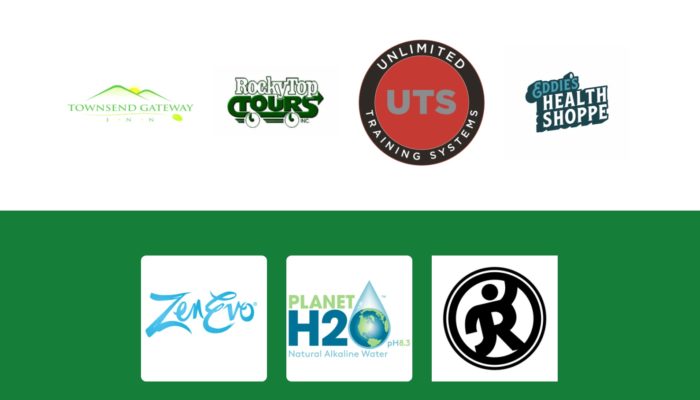